European research: a vexed issue
In view of the individual prerogatives of each nation, constructing a European research sector has not been an easy task. But it’s now well-established.

Is integrated EU health on the way ?
During the health crisis, the powers of Europe’s public-health authorities have increased significantly. Gradually, ‘EU health’ is becoming a reality.

Research without borders: a Frenchman in Leipzig
Today, much of a researcher’s career is international. A meeting with Jean-Jacques Hublin, a palaeoanthropologist at the Max Planck Institute in Leipzig, Germany. A pioneer in the field.

Do you speak CERN?
Near Geneva, at the European Laboratory for Particle Physics (CERN), 2,500 engineers and technicians from more than a hundred countries work to ensure the proper operation of the great machine on a daily basis.

Pesticide reduction: a European alliance
To halve the use of synthetic pesticides by 2030 in compliance with the ‘Green Deal’, the scientific communities of a number of European organisations are coming together to optimise support for farmers.

Graphene: a vast (nano) challenge
Graphene – a single-layer carbon allotrope – is attracting European investment. Fine, light, strong and a conductor of electricity, the new material is revolutionising many technological sectors, such as energy and telecommunications

ELT: a giant eye on the Universe
With a main mirror 39 metres in diameter, it will be the largest earth telescope in the world. The European Southern Observatory’s ELT (Extremely Large Telescope) is currently under construction in Chile’s Atacama Desert.

Brexit: the fog around British research
What is left of the scientific relationship between the Europeans and British, so productive before Brexit? The need for visas and the end of access to European funds are jeopardising joint research projects.

A new era for matter
The European Synchrotron in Grenoble – a huge microscope of 844 meters circumference – was recently given a facelift and increased its performance. So much so that it is now the most powerful synchrotron in the world, offering scientists the possibility of exploring matter and living things with unparalleled resolution and sensitivity. 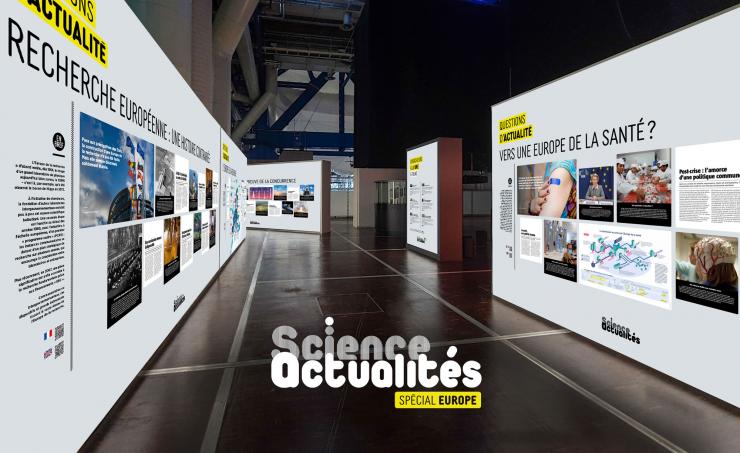 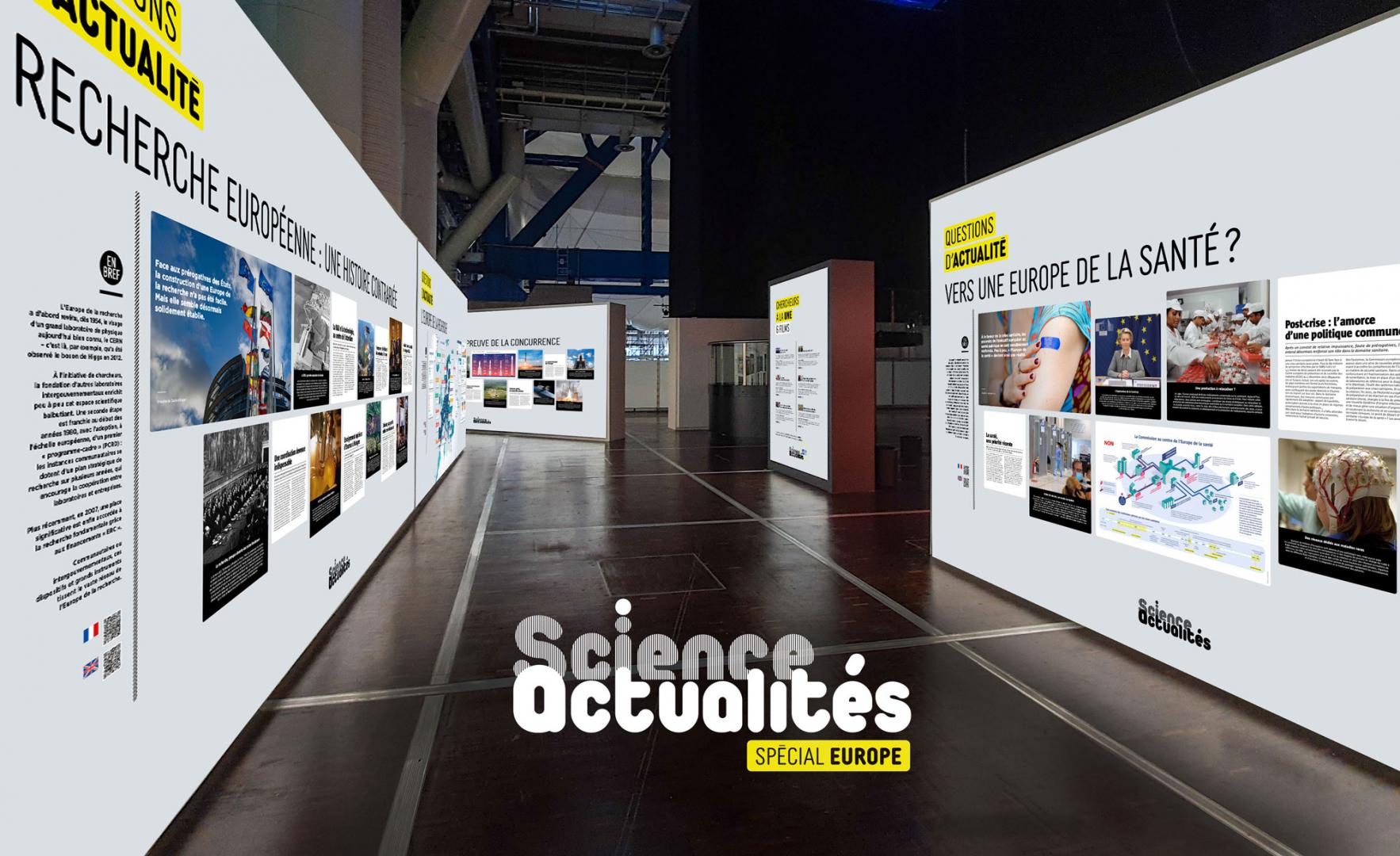